In La Jolla, California, designer Nicolas Ghesquière staged Louis Vuitton’s cruise 2023 show. The designs were inspired by goddesses, and the front row was filled with stars including Phoebe Dynevor and Ana de Armas.

Senator Kirsten Gillibrand has introduced the first federal fashion bill, called the FABRIC act. Alyssa Hardy reports that, “If written into law, the bill will extend the anti-wage theft principles of SB62 nationwide and offer incentives like tax exemptions and grant programs for brands looking to manufacture in the United States.”

The highly anticipated Fendi and Versace collection (Fendace, as it is officially known) is now available to shop. Run, don’t walk to grab your safety pin mini dresses and high heeled boots.

Finally, Blake Lively looked at the pivotal outfits of her career—yes, including those from her Gossip Girl days—for our Life in Looks series. If you feel like walking down memory lane to Sisterhood of the Traveling Pants, now is your chance.
Below, see the images of the week. 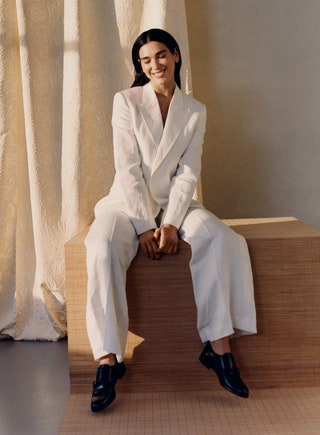 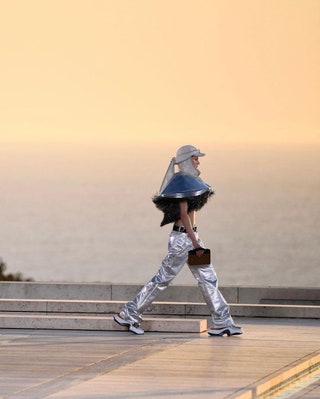 A look from Louis Vuitton cruise 2023. 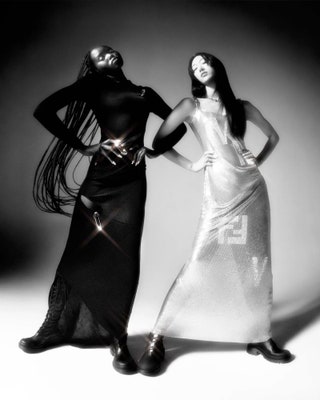 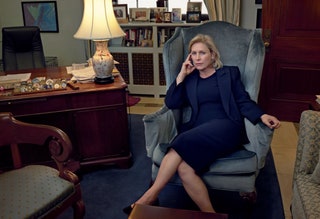