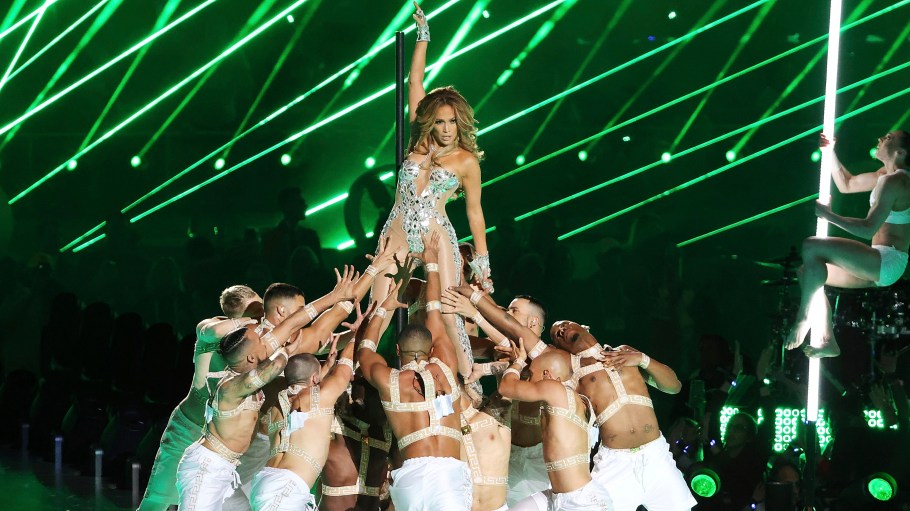 Jennifer Lopez is headed to Capri for a good cause.

The entertainer will be performing at the LuisaViaRoma for UNICEF charity gala to be hosted at the island’s historic Certosa di San Giacomo location on July 30.

Aimed at raising funds to support UNICEF projects across the world, the sixth installment of the charity event will particularly focus on initiatives carried out in Ukraine to support the country’s citizens hurt by the conflict.

In the past the event was complemented by performances from John Legend and Katy Perry, British electronic music band Clean Bandit and Italian tenor Andrea Bocelli, as well as Rita Ora, Ricky Martin and Ellie Goulding. The gala across its editions has attracted the likes of Vanessa Hudgens, Heidi Klum, Natasha Poly, Jon Kortajarena, Cindy Bruna, and Karolína Kurková, among others, and the 2022 edition is expected to make no exception.

The first two editions of the LuisaViaRoma for UNICEF event were hosted in Sardinia before the event moved to Capri. Last December the retailer hosted the seminal winter edition of the gala in St. Barth, headlined by a performance of Dua Lipa.

During the July event in Capri, UNICEF representatives based in Ukraine will join the soirée remotely. The retailer will also showcase the video reportage of a recent mission to Jordan, where it documented the work of UNICEF at refugee camps welcoming Syrian children and their families in the country’s northern area.

“When I look into my children’s eyes, I can’t imagine a better future for them without hoping for a world in which every child can be happy,” said Luisa Panconesi, president of the committee organizing the charity events. “It was an honor for us to have the opportunity to visit the refugee camps in Jordan, to see what it’s really like to live there and better understand the needs of the people, and grasp the importance of what UNICEF and other international NGOs do on a daily basis to guarantee a better life for these children. It is fundamental that we all strive to change things for the better, so that history doesn’t repeat itself,” she said.

The documentary by Francesca Petitti and Alessandro Grassani is being released today and it shows the daily support families in the Zaatari and Azraq refugee camps receive from UNICEF. The organization provides medicines and vaccinations, guarantees clean water supply, and offers recreation, adequate nutrition and education. It is estimated that school attendance rates in the refugee camps have reached 73 percent and infant mortality has neared zero.

UNICEF’s projects in the region include, among others, the opening of Makani schools, or community centers for education, recreation, and culture, the Wash program providing a system of latrines and drinking water, the cash initiative handing $35 a month to families for their primary goods purchases.